Sunlight sliced into Layla’s eyes the moment she cracked them open. An impending threat itched along her skin. Outside, mostly naked and vulnerable, she jackknifed to a sitting position. Darkness roared to life. No! She’d dropped her guard. Out of the corner of her eye, she just managed to register Thaull lunge for her before her vision faded.

It was different this time…the reemerging. She took stock of her shaking limbs, the hand clamped onto her wrist, and the deep rumble of displeasure rattling in a male’s chest as reality seeped into her consciousness.

Her free hand grasped for her knife, her senses expanding, filling. Thaull. She knew his smell, and from last night, his name. Oh gods… What had she done?

Terrified to see the condemnation in his eyes, or worse, the pall of death filling them by her hand, she slowly turned. Transfixed by the splattered blood covering his bare chest, she followed the trail up his neck until her gaze landed on his face. His raw carnality hit her like a blast of heat. Was he always this way? His calculating eyes narrowed, observing her every move.

Unsure what to say to him, she cleared her throat. “Get out” hardly seemed appropriate.

Before she could speak, he was on her. His mouth forced hers open, his tongue filling her, fighting for space. He kissed the breath from her, and she was glad for it.

With his hand fisted in her hair, he tugged her head back, staring with an unfathomable look that pierced the depths of her soul. She stood, plastered against him, because he willed it. What just happened? 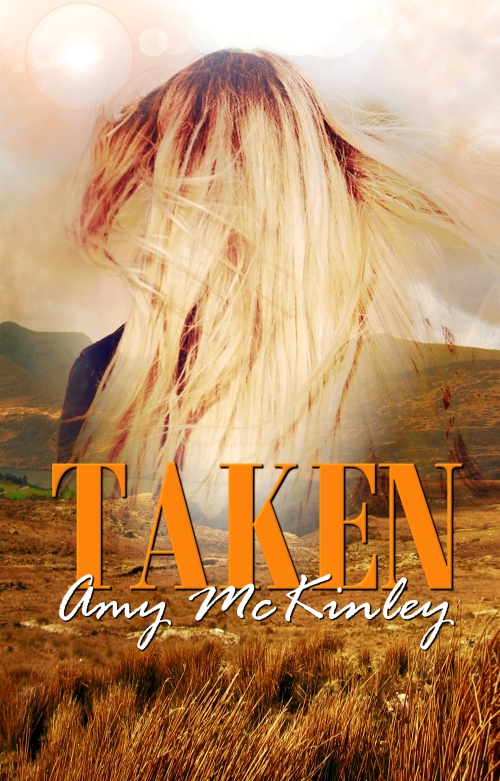 Forged through a childhood trauma and cursed by the Fates, Layla vows never to be at another’s mercy. With determination and training she evolves into a deadly weapon and quiets her inner demons—until the prophecy activates, shattering her peace. The gods who want her dead converge and the hunt to end her life truly begins. The skills that Layla honed for protection become an unconscious tool for death and destruction, threatening not only the gods but her family.

Entrenched in clan turmoil, Thaull’s life hangs at a precipice. He’s faced with a condition known only to his kind, the soul-divide. If not dealt with, his soul will rip in half and he will turn into an unstoppable, ice-cold killing machine. As he hunts the traitor within his Phantom Warrior clan he worsens. A fragile thread of hope remains. The love of a female, freely given, can save him. Through a premonition of an alluring demigoddess, he gambles his very existence in the chance she will be his salvation.

She will go dark from her curse. He will go numb from his. To survive, Layla must risk trusting another or become another. 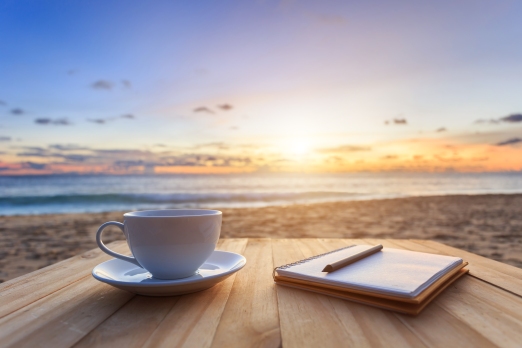 I’m a huge fan of Greek mythology so it was delightful to read a modern take on some old myths. Amy McKinley did a great job at making these ancient mythological creatures seem realistic and modern. Although Taken is the second book in a series, which I haven’t read before, I could appreciate the author’s ability in developing the characters. Main characters, and the many supporting ones, are multifaceted and show significant growth during the telling of this installment of the story.

The author’s also great at building the plot. I was gripped from the first page and couldn’t put the book down. Layla’s hardships and struggles are engaging as are Thaull’s. After they meet, their entangled storylines just get better. I particularly like the way information is revealed gradually. It’s almost like putting together a puzzle and I love that in a book.

As for Layla and Thaull’s relationship, I liked the way he was into her from the first moment while she dragged her feet. Layla was partly being cautious, and rightly so; but she was also afraid and that made their interactions interesting and believable. Their chemistry was boiling hot and that also kept me involved with the couple and made me all the more invested in their drama. I rooted for them and wanted them to break their curses and I loved how they needed each other in order to do that.

Amy McKinley is a freelance writer and author of the Five Fates Series. She lives in Illinois with her husband, their four talented teenagers, and three mischievous cats. You can find her at http://www.amymckinley.com