Find the tour DATES clicking the BANNER above or HERE.

Four words and a wall slammed down on his expressive eyes. He took a step back and shoved his hands into his pockets. The problem was she didn’t feel a twinge of guilt at his reaction. If they were going to play with fire for the next few weeks, the least they could do was behave while in public.

And maybe some part of her was waiting for him to prove the past repeated itself. She’d have a whimsical need to visit him after hours and she’d find him tangled up with another co-ed. Or the Dean would find out what they’d done and feel the need to harshly reprimand her instead of him.

She knew all too well professors had groupies. There was just something sexy about the knowledgeable older man. A professor who looked like Grady probably had a dedicated circle of English majors writing fan fiction where he was their Mr. Darcy or their Awakening.

The guilt didn’t lessen as a cold front wafted from behind her. “Grady—”

“Don’t. Wouldn’t want you to be late for class.”

She shivered at the arctic tone. He was pissed. She couldn’t blame him and couldn’t fault herself. No matter how different this was, too many parts felt familiar. No one could know. The chemistry was explosive. So much was at stake. 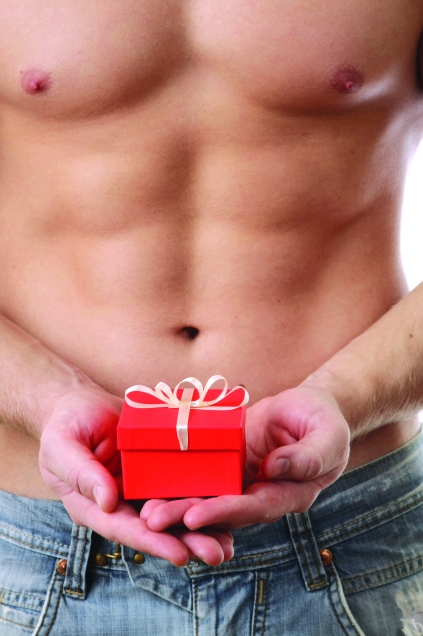 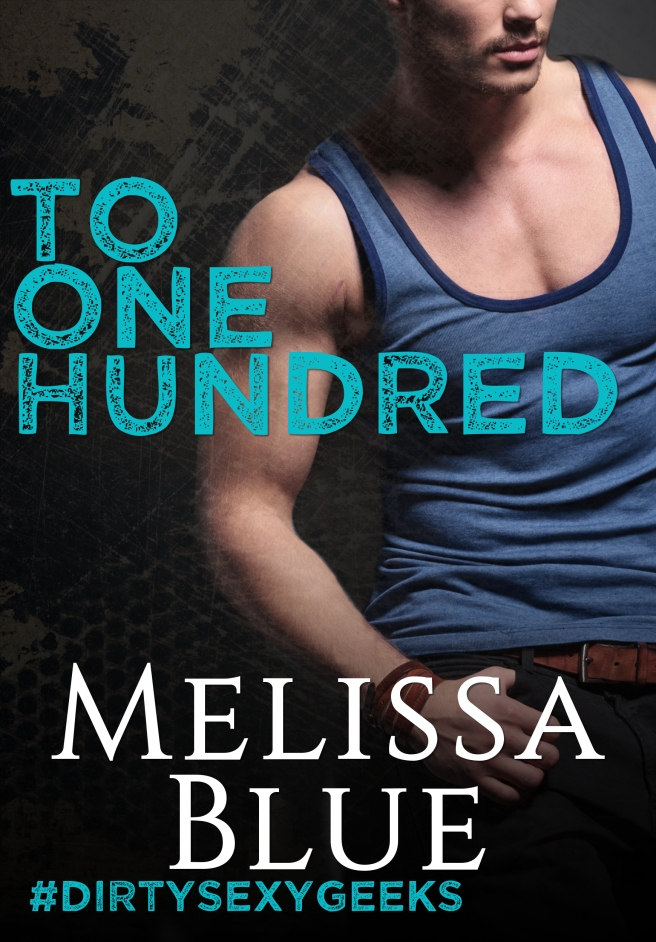 Grady Addison doesn’t sleep with co-eds, much less his students. Eva March has learned her lesson about sleeping with her professor. What started as an online flirtation becomes so much more. Lust and love has entrapped them in a no-win affair. Her secrets can end his career and send her life crashing down again. But they can’t walk away now.

Melissa Blue’s writing career started on a typewriter one month after her son was born. This would have been an idyllic situation for a writer if it had been 1985, not 2004. Eventually she upgraded to a computer. She’s still typing away on the same computer, making imaginary people fall in love.

Where to find me online:

You can always sign up for my newsletter to get news on my lastest release:

14 thoughts on “TO ONE HUNDRED BLURB BLITZ”